Molly Murphy of a million creatures 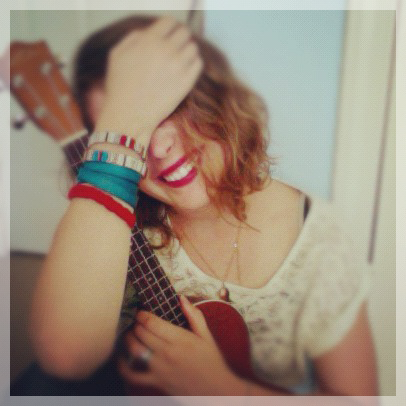 fcdc has been working with singer and songwriter Molly Murphy on our latest project, Something about fear: a series of beginnings. Molly is incredibly talented, and we feel so lucky to be basking in the warm glow of her beautifully serene yet haunting voice, as well as the incredibly rich and layered storytelling of her music. You’ll hear some of the songs off of her album in this hour, as well as original music written alongside for change dance collective’s collaborative choreographic process. 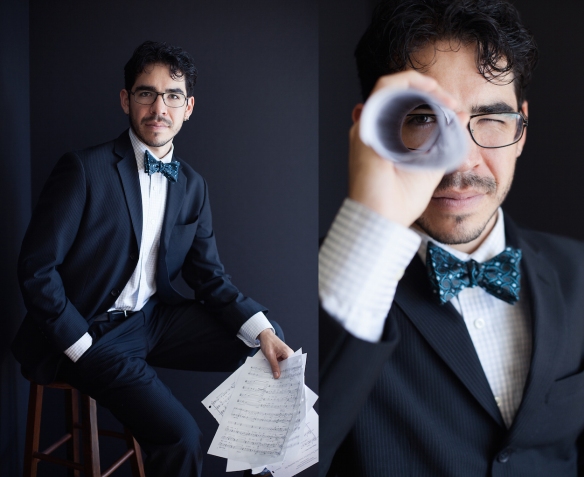 fcdc had the pleasure of dancing with the amazing musicians of Guerrilla Composers Guild to music composed by Artistic Director, Nick Benavides. Nick Benavides’ music has been described as “wonderfully structured and harmonically imaginative…” (Brian Rosen, Music vs Theater),“intriguing… an abstraction depicting something far more concrete…” (Stephen Smoliar, Examiner.com) and “… sadly reflective… not a note was wasted” (Jeff Dunn, San Francisco Classical Voice). He has worked with prominent groups such as Left Coast Chamber Ensemble, The Bay Brass, The International Orange Chorale, Friction Quartet. His music has been featured all over North America and Europe at festivals as well as on the radio. Commercially, he scored and recorded the music for The Trouble with Bread, and wrote the music for Zoo Runner, an iOS game.

As the Artistic Director of the Guerrilla Composers Guild (www.guerrillamusic.org), he has been called a “new music impresario of San Francisco” (Cy Musiker, KQED Arts). As a performer he has sung with Opera San Jose, the San Francisco Symphony Chorus, and has performed, recorded, and toured with the funk group Project Blue Book (saxophone and vocals.) Nick has regular engagements around the Bay Area as a performer, composer, and conductor.

Nick has studied composition with David Conte, Jack Perla, Pamela Quist, and Kurt Rohde and has received degrees in music at Santa Clara University (BA) and the San Francisco Conservatory of Music (MM). He is currently the managing director of the Left Coast Chamber Ensemble, on faculty at the Academy of Art University, and is also a teaching artist with the San Francisco Opera.